"A tame and sanitized Steiner" - Peter Staudenmaier on SKA vol. 7 
Dear Peter,
Thank you for your remarks concerning volume 7 of the SKA which I find quite fair, from the perspective of a historian. In response, I would like to offer the following thoughts:

1. Peter Staudenmaier wrote: “[Clement] resists recognizing that Steiner meant the notion of "supersensible perception" seriously, and that for the theosophical and anthroposophical Steiner there really are spiritual phenomena to be perceived, that they actually exist, not merely as linguistic images or roundabout ways of describing internal self-perception, but as independent entities. The book often reads like a quixotic attempt to rescue Steiner from himself, to salvage a nice, modest, staid variant of German Idealism from his audacious esoteric explorations after 1900.”


I wished Peter Staudenmaier would have made more clear in his review, that this statement is his own interpretation of my Text in SKA. I myself have never said or suggested that Steiner "did not take his own statements seriously" or that he did not really believe in "supersensible perception" or the existence of "spiritual beings". Staudenmaier seems to be trying to boil my argument down to the understanding of the philosophically less trained reader. Unfortunately, by doing so, the argument is lost and distorted altogether. What Staudenmeier represents here is a caricature of my attempt to understand Steiner's conception of supersensible cognition from the perspective of his philosophical idealism before 1900 and it shows little understanding of the epistemological framework in which my reading of Steiner in SKA is embedded.

What I actually have said in my introduction is this: what Steiner describes as “spiritual beings” can not adequately be understood  if we think about it as “things” or "objects" in some transcendent realm called “the spiritual world”, that exists separated from and independent of the "I" that perceives and knows it. Based on Steiner's epistemological framework, which he outlined in his philosophical writings, both the “spiritual world” and the “sensual (material) word” must be understood as metaphorical expressions for two states of consciousness, two modes in which the “I” experiences itself. Hence, both modes (and their particular contents) do not exist separated from or independent of the “I” which constructs, perceives and interprets them.

Based on this interpretation of Steiner's epistemological framework, I have argued: when Steiner says: "there are angels in the spiritual world”, what he actually means is: "one can have certain inner experiences and describe those experiences as perceptions of spiritual beings and their deeds." The "angel" in the "spiritual world" is an objectification of an inner experience, just as the "chair" in the "physical world". It is a subjective representation of an objective act, just like the sound of the falling tree.

In my introduction I made the case, that Steiner's text are to be read with this kind of awareness. Otherwise, these texts can be misunderstood as revelations about a transcendent reality or as naive metaphysical speculations. Many uncritical anthroposophists read them in the first way, many critics in the second - und both are, in my opinion, missing the point. The first misreading turns Steiner into a prophet, the other turns him into a fool or a con-man. Both readings, however, can not be substantiated if our understanding of anthroposophy is solely based on Steiner's published writings.


Now, one can question whether this is a correct interpretation of Steiner's epistemological framework, and I do welcome any argument trying to refute it. But it is misleading and distorting to suggest this to mean that, according to Clement, Steiner "did not believe in supersensible perception or spiritual beings".  On the contrary: Clement tries to understand Steiner's notions of supersensible perception and spiritual beings as integrated into his philosophical framework of human cognition.


2. Staudenmaier writes: “Perhaps the most remarkable omission in this volume of over 600 pages is the lack of any engagement with the broader scholarship on Western esotericism. […] This lack of engagement with current research has profound consequences for Clement’s reading of Steiner and for his conception of esotericism.”


True, I do not engage with this body of scholarship, primarily, because I am not a historian, but a philosopher. Hence, I do interpret Steiner not primarily within the framework of a "history of esotericism", but within the framework of western philosophical thought. If Steiner belongs into a "history of esotericism", then the same case should be made for, say, Plato or the late Schelling. I do not see, however, that scholarship on Plato and on Schelling takes much note of the literature on western esotericism. And nobody calls this a "remarkable omission". Why then in the case of Steiner? - Staudenmeiers and Martins criticism is valid under the presumption that Steiner is not a genuine philosopher but primarily a mystic or occultist or theosophist. I accept this perspective as one valid path of interpretation, but is it not mine. I wished, my philosophical approach to Steiner would be regarded as valid by the historians, as I consider their historical approach valid.

3. Staudenmaier wrote: “Discussing Steiner's appropriation of the fictional figure of the Guardian of the Threshold, Clement writes (319) that "critics" of anthroposophy have raised the "accusation" that Steiner adopted this figure from a nineteenth century novel by Edward Bulwer-Lytton. But this has nothing to do with criticism, much less with accusations; it is a simple statement of Steiner's source. It is also a useful instance of occult borrowings from fictional literature. Clement flatly denies all of this, evidently ignoring the historical context.”

I do not see where I am denying any historical context here. I do mention in my introduction that Steiner knew Bulwer and that some critics (Zander) see a literary dependency here. Then I simply point out that, from the perspective of textual comparison, there are very few similarities between Bulwers “dweller on the threshold” and Steiners “Guardians”. Hence I see very little support for the claim, that Steiner’s description in “How to know higher worlds” was seriously influenced by Bulwer’s text. As Staudenmaier points out himself: I am usually very willing to point out when and where Steiner made use of literary sources, where such use can be substantiated. In the case of the “dweller on the threshold” this is simply not the case, in my opinion. Steiner may have known Bulwer’s text, but there is no textual evidence that he made use of it in his description of the “Guardians”.

4. Staudenmaier wrote: “Clement has hollowed out the most challenging and most difficult parts of Steiner’s teachings, not realizing that it is these very parts that make Steiner such an interesting historical figure. The Steiner we are left with, in Clement's version, is flattened, sanitized, tamed. The historical Steiner was much more bold, more wild, more difficult, more unsettling. To lose sight of that unruly side of Steiner, in the hope of streamlining and updating his message, does not do justice to the complexity and perplexity of his thinking.”

This may be so. But maybe the sudden appearance of a "tame and reasonable Steiner" is not so much the result of a biased interpretation, but simply a consequence of the fact that I focus on Steiner’s public writings only, while most of the literature by critics and apologists, past and present, focuses on the "sensational" yet very unreliable lectures. I accept and respect Steiner’s own position that, what he has to offer to the world as “anthroposophy”, can be found only in, and should be evaluated only by his published writings. Everything else should be regarded as thought-impulses for certain people at a certain time and place, or as meditational texts - not, however, as a source for the systematic and philosophical study of anthroposophy.

I am taking this seriously, because I am personally in a very similar situation as Steiner was after 1902. As I am teaching my BYU students, I often speak in Mormon lingo and imagery, to make certain concepts plausible to my students, picking them up where they are. If someone would record my lectures at BYU and then publish them, a perception would be created that would have quite little to do and even be contrary to who I am and what I am actually thinking. - Thus I accept and respect Steiner’s own wish to limit the academic study of anthroposophy to his published writings. If this “public Steiner” is not sensational and controversial enough for some Steinerites (or some critics), I am not the one to blame.

I am not proposing that the lectures should not be studied at all. They may be very valuable for the historian of esotericism. I simply do not regard them as valid sources for my approach of a systematic study of anthroposophy according to Rudolf Steiner. I am sure, Peter Staudenmaier would also like to be perceived and evaluated by the academic public based on what he writes in his books and articles, and not based on what he said on the Waldorf-Critics list or in private conversations with colleagues in the hallway.

So what is the takeaway from all this: while I welcome criticism in those areas where my work is objectively lacking in terms of clarity, coherence or academic convention, I would wish that readers would be more willing to evaluate and critique my particular approach to Steiner in terms of that very approach. Instead of pointing out what I am not doing – because I am not a historian – I would welcome discussions about the possibilities, the problems and the limits of my philosophical approach as it is. – Some of Staudenmaier’s and Martin’s remarks could, in fact, be seen as a first step towards such a discussion and I hope that they will be picked up in further critical commentaries.


P.S. (28.3.2015): Peter Staudenmaier has responded to this text on the Waldorf-Critics list. The text can be read here.

Thank you, Peter, I appreciate your reply and plan to get back to you. 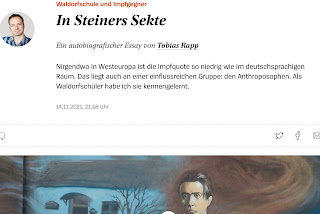 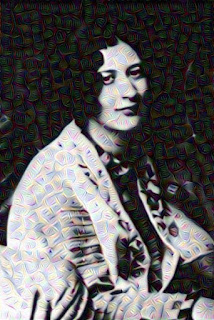 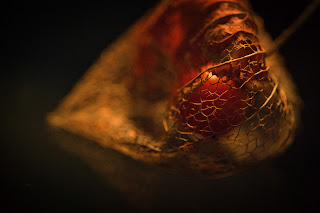 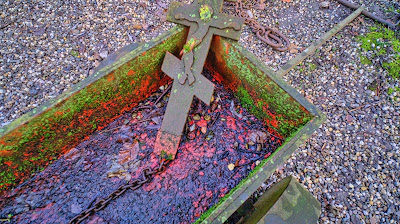 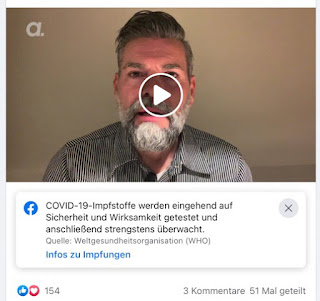 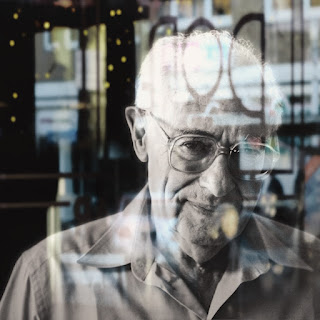