Christian Clement's critical edition [SKA] is an important undertaking, and his painstaking textual work provides a crucial service to any scholar studying Steiner. It is precisely for this reason that the flaws in Clement's interpretation deserve public discussion.

For all of its virtues, the basic problem with Clement's new volume 7 is this: In trying to make Steiner more palatable to a 21st century academic readership, Clement has hollowed out the most challenging and most difficult parts of Steiner’s teachings, not realizing that it is these very parts that make Steiner such an interesting historical figure. The Steiner we are left with, in Clement's version, is flattened, sanitized, tamed. The historical Steiner was much more bold, more wild, more difficult, more unsettling. To lose sight of that unruly side of Steiner, in the hope of streamlining and updating his message, does not do justice to the complexity and perplexity of his thinking.

I am more critical of this volume than I was of the first one. Many of my criticisms are similar to those raised last year by Ansgar Martins.

I think it is important to recognize that readers can still appreciate the substantial advantages that Clement's critical edition provides, even while disagreeing forcefully with some of his analyses.

Apart from the Steiner text themselves, the two core components of this volume are Clement's lengthy Introduction (xix-cxxx) and the detailed Stellenkommentare appended after Steiner's two books.

Clement spends much of his time highlighting the Western and modern character of Steiner's esoteric form of meditative self-knowledge, something that seems obvious and unremarkable from a historical point of view.

But the particulars are often unconvincing, above all Clement’s efforts to distance Steiner's perspective in Knowledge of the Higher Worlds from Blavatsky, Besant, and the rest of theosophy.

But this is also where Clement's own interpretive preferences get in the way of a straightforward and accurate reading of Steiner. Throughout the volume, Clement stumbles over the emphatically concrete and substantive -- and often strikingly detailed -- descriptions that Steiner provided of the various phenomena of the Higher Worlds, what Clement aptly calls the "bildhafte Konkretheit" and the "mythischen Gestus" in Steiner's depiction of entities like the Guardian of the Threshold (xxviii), or the color and shape of the etheric body, and so forth.

Because such concrete descriptions remind Clement of the naïve fantasies of credulous spirit-seers, rather than the careful reflections of a philosophically trained mind, he cannot take them seriously as Steiner's message to students of the occult. He thus simply denies that Steiner presented these phenomena as actual existing entities (xxix). This is a fundamental misunderstanding of Steiner’s mature esoteric teachings.

Much of the volume thus amounts to an exercise in wishful thinking. It is another facet of Clement's continuing efforts to re-cast Steiner's esoteric teachings as an extension of his early philosophical works. We can still learn a great deal from the work that Clement has put in to tracing the evolution of Steiner's texts. But the interpretations he offers are of little use for understanding Steiner; they are a classic instance of eisegesis. [die Eisegese = die persönliche Auslegung,  in den Text hineinzudeuten]

Perhaps the most remarkable omission in this volume of over 600 pages is the lack of any engagement with the broader scholarship on Western esotericism. Aside from Helmut Zander's historical research, which largely serves as a foil for Clement's own arguments, and the excellent studies by Karl Baier and Hartmut Traub, Clement does not discuss or even cite any of the extensive literature on the topics he discusses here, aside from anthroposophical secondary literature.

There is no mention of the highly relevant research from Wouter Hanegraaff or Olav Hammer, to choose two of the more significant examples, or even the specific studies of Steiner's esoteric epistemology by Wolfgang Schneider, Heiner Barz, Alfred Treml, or Julia Iwersen. Even Heiner Ullrich's work, the most obvious and most fully developed point of reference, does not appear anywhere. This is a gaping lacuna at the heart of the volume, and an unfortunate missed opportunity to connect with the lively and growing body of scholarship on these very same themes. This lack of engagement with current research has profound consequences for Clement’s reading of Steiner and for his conception of esotericism.

Several important caveats are in order here. Clement does acknowledge Blavatsky, Besant, and Leadbeater as sources for Knowledge of the Higher Worlds, and he spends quite a few pages going over Steiner's appropriation of theosophical concepts. (In fact large stretches of the Stellenkommentar, Clement's annotations to Steiner's text, seem fundamentally at odds with Clement's stated conclusions.) He also includes important material on Steiner's later erasure of earlier references to the "Masters." His summary of the significant changes Steiner made to the 1914 edition of Knowledge of the Higher Worlds is clear and unequivocal.

But Clement's interpretations sometimes seem impervious to these insights. Above all, he resists recognizing that Steiner meant the notion of "supersensible perception" seriously, and that for the theosophical and anthroposophical Steiner there really are spiritual phenomena to be perceived, that they actually exist, not merely as linguistic images or roundabout ways of describing internal self-perception, but as independent entities. The book often reads like a quixotic attempt to rescue Steiner from himself, to salvage a nice, modest, staid variant of German Idealism from his audacious esoteric explorations after 1900.

There are a number of smaller problems with the book. Clement's depiction of Steiner’s attitude toward Freud is misleading; Steiner's polemics against psychoanalysis were much more bitter than Clement's mild version allows. His brief gloss on Steiner's conception of "national spirits" and "national souls" features only vague references to Hegel and misses the specific intellectual context for Steiner's adoption of these ideas, which Steiner insisted were not metaphors or abstract concepts but actual beings ("From hoary antiquity to the present day our earth has been led and guided from people to people, from race to race, by the Spirits of Fire whose bodies are the Folk-Souls and who are in charge of the course of earthly evolution" etc).

Clement's remarks on the racial passages in Knowledge of Higher Worlds are shorter still. But the larger weakness is Clement's underlying belief that Steiner didn’t really mean what he said in his esoteric teachings, he was just searching for vivid ways to invoke the process of self-introspection, not actually describing any Higher Worlds.

Last, one especially unfortunate example illustrates the shortcomings in Clement's approach. Discussing Steiner's appropriation of the fictional figure of the Guardian of the Threshold, Clement writes (319) that "critics" of anthroposophy have raised the "accusation" that Steiner adopted this figure from a 19th century novel by Edward Bulwer-Lytton. But this has nothing to do with criticism, much less with accusations; it is a simple statement of Steiner's source. It is also a useful instance of occult borrowings from fictional literature.

Clement flatly denies all of this, evidently ignoring the historical context. This is a very odd stance, since Steiner openly borrowed other elements from Bulwer-Lytton's fiction, such as the notion of Vril, and since the novel in question contains many undisguised occult components and is a fine example of the Victorian revival of Rosicrucian themes.

Though Clement seems unaware of the scholarship on the subject, Bulwer-Lytton's role in theosophical milieus has been studied in considerable depth, and he has even been described as a "pivotal figure of 19th-century occultism" (Joscelyn Godwin, The Theosophical Enlightenment, 195). Studies by Theodore Ziolkowski, Julian Strube, and others have traced in detail the importance of such literary borrowings for modern esoteric thought. This is another way in which Clement misses Steiner's role in shaping the contours of Western esotericism in the modern era. 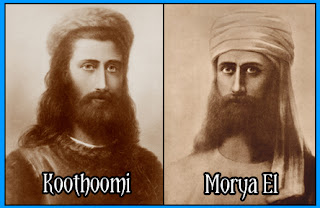 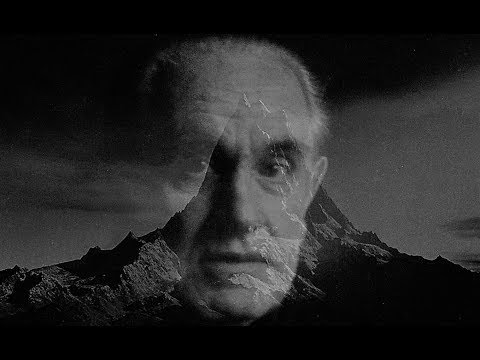 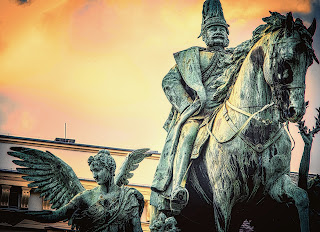 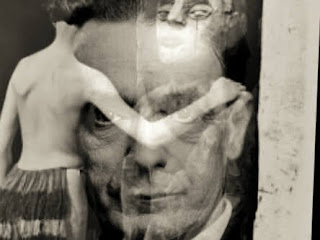 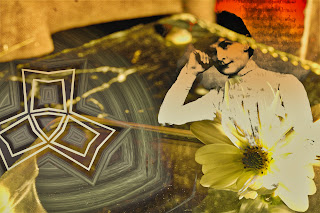 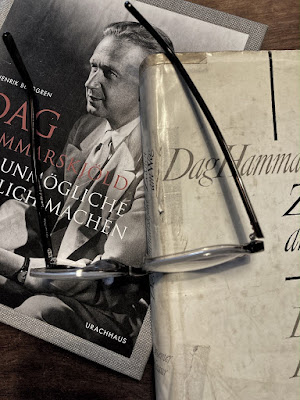